I started playing music at a very young age. When I turned 13 I started taking guitar lessons and playing seriously, which led to me playing guitar in the high school jazz band as well as several bands with friends. I also started experimenting with four tracks, recording my friends and my own bands. When I went to college I started playing drums, DJ'ing electronic music and hip hop on college radio and at parties, and recording more. I also began to write music on my computer.

In 1999 I transferred to Middle Tennesse State University to study audio engineering. While I was there I studied recording, mixing, and mastering on analog multitracks and digital workstations, as well as music composition, music business, and much more. I received a B.S. in Recording Industry - Production and Technology in 2002, and moved to Raleigh, NC, to work with the many talented artists in the area.

I have been or currently am a member of the following musical projects: The Dorks, Son of the Castellan, Ordeal, Exhume, Betamax 2000, Darkside Puppets, The International Grapevine, Fire in the Woods, The Strugglers, Big Hell, Filthybird, Uncle Rico, plus many more. I am currently working on solo material and various collaborations.

In addition to all things music-related, I enjoy spending time with my family and friends, practicing yoga, drinking coffee and craft beers (IPA all the way!), and spending time outdoors. 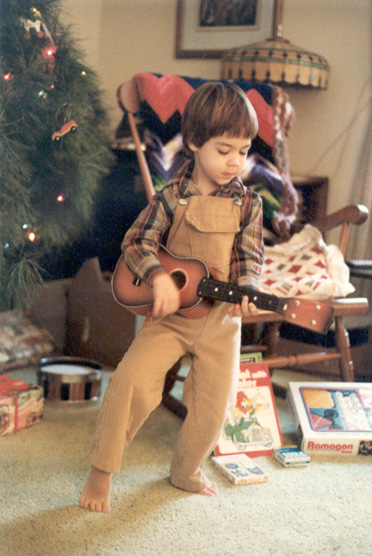